“Almost nothing feat. Okay Kaya” is a new song from SILENT POETS featured as the ending song in DEATH STRANDING, a critically-acclaimed PS4 game developed by KOJIMA PRODUCTIONS and led by world-renowned game creator Hideo Kojima. The song will be distributed simultaneously worldwide on 11/22.

This song, along with “Asylums for the feeling ft. Leila Adu” that was featured in the game’s trailers, is part of a continued offer from Mr. Kojima to SILENT POETS to create music inspired by the world of DEATH STRANDING.

This track features vocals by the NY-based Norwegian singer-songwriter Okay Kaya, who is also an experienced actress. She starred in Thelma, a work celebrated at many film festivals that was also released in Japan last year, and was offered this musical feature since both Mr. Shimoda of SILENT POETS and Mr. Kojima were fans of the film.

A down tempo number emphasized by the emotional notes of Okay Kaya’s relaxed vocals, the track deepens with the addition of a string arrangement provided by Seigen Tokuzawa. The sound mixing was led by Miki Tsutsumi, an engineer who has previously worked with Grammy Award-winning R&B artist H.E.R. The resulting piece is a cinematic sound with a unique atmosphere that concludes the epic ending of the game.

In addition, visuals of the game character BB (Bridge Baby) will also be featured on the jacket artwork.

＜Comment＞
The end of DEATH STRANDING marks the end of Sam’s journey, but it also marks the beginning of a new journey for the players. SILENT POETS acts as a brilliant interlude between such lingering emotions and newfound hopes. I believe this beautiful song will remain timeless as it marks the “path” we all walk and the feelings we express.
Hideo Kojima, Game Creator

With Okay Kaya’s vocals and the beauty of the strings at the forefront, the focus of this quite simple track is to ensure that the ending of DEATH STRANDING connects with people and remains in their hearts.
I am very honored to have been involved in a wonderful work like this–one that has changed game history. I hope you enjoy this song not only in-game, but in everyday life as well.
Michiharu Shimoda (SILENT POETS) 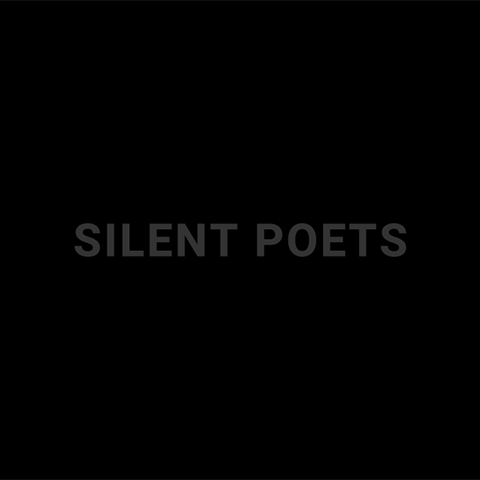 SILENT POETS
SILENT POETS is a solo music project led by Michiharu Shimoda, Tokyo-based DJ and music producer.
Since his debut in 1992, Shimoda has been producing melancholic and emotional dub sounds throughout his long career.
His albums have been released by many labels across the world, including Yellow Productions (France), 99 Records (Germany), Atlantic (USA) and his tracks have been included in over 40 compilation albums starting with the masterpiece album of Ibiza chillout sound Cafe del Mar.
In 2013, he established his own music label ANOTHER TRIP and released a restructured dub album “Another Trip from the Sun”, as well as performing ‘SILENT POETS Dub Set’ shows at Liquid Room and other venues in collaboration with sound engineer Shojiro Watanabe.
“Tokyo”, a commercial song for NTT DoCoMo Style’ 20 featuring rapper 5lack, won the Craft Award (sound design) at the 2016 56th ACC CM Festival (currently ACC Tokyo Creative Awards).

In 2017, SILENT POETS performed at Fuji Rock Festival and launched the 25th anniversary project, which started with the release of the 7-inch single “SHINE featuring Hollie Cook”. Then February 2018, dawn, SILENT POETS’ first album in 12 years, was released. The one-man live performance “SAVE THE DAY” filmed the same year was released in 2019 and screened in 11 theaters nationwide.
www.silentpoets.net